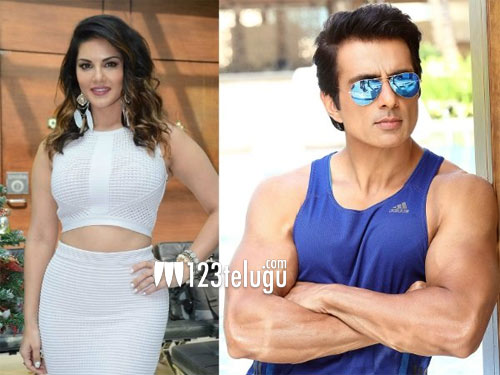 Cobrapost, which specialises in investigative journalism, has exposed as many as 36 celebrities from Bollywood who were willing to post tweets and messages on behalf of a political party ahead of the Lok Sabha Elections. Sunny Leone, Sonu Sood, Jackie Shroff, Ameesha Patel, and Kailash Kher were among the most popular celebrities exposed in this sting operation.

A team from Cobrapost posed as representatives from BJP and approached several celebrities from Bollywood to ask for favours on social media. When the celebrities were asked if they could influence the voters to vote for BJP, some celebrities agreed immediately for money, and others were seen asking for either more money or other favours. Sunny Leone, in particular, was eager to get an overseas citizenship for her husband, Daniel, in exchange for tweets. Another actress, Mahima Chaudhary went a step ahead and threatened that she would tweet on behalf of Congress of she doesn’t get the amount she asked for.

On the other hand, there were a select few celebrities like Vidya Balan who refused to indulge in such activities. The sting operation, dubbed as Operation Karaoke, has become a huge topic of discussion on social media, and it remains to be seen what the consequences could be in the near future.