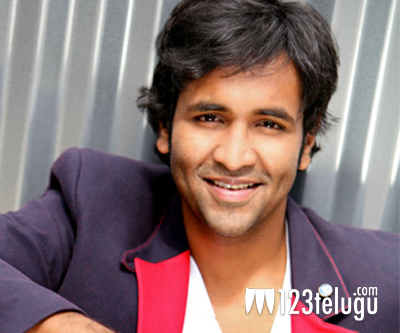 We all know that Bollywood’s hot girl Sunny Leone plays a crucial role of a glamorous teacher in Manchu Manoj’s ‘Current Teega’. This film has recently completed its censor formalities and has received an ‘A’ certificate. Speaking about this producer Manchu Vishnu said that they have received an ‘A’ certificate only because of Sunny’s special song. However, he confirms that there is nothing vulgar with her role in this film. Vishnu is confident that this film will end up as a biggest commercial hit in Manoj’s career.

Directed by G Nageswara Reddy, this commercial entertainer features Rakul Preet as the female lead while Achu scores the music.