Sunny Singh reveals his preparation for Adipurush’s Laxman
Published on Apr 8, 2021 9:00 am IST 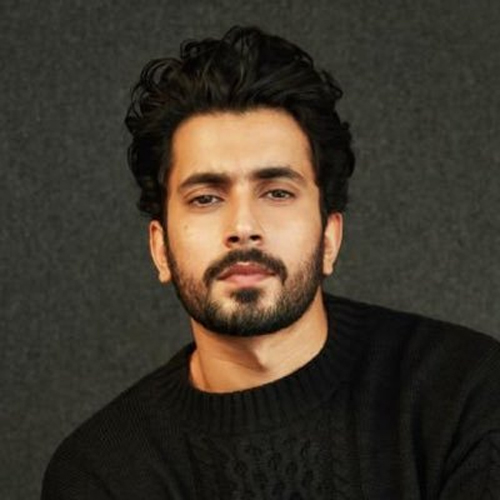 The makers of Prabhas and Kriti Sanon’s Adipurush recently revealed that rising hero Sunny Singh has been roped in to play Laxman’s role in this epic retelling of Ramayana. Sunny has already begun shooting for his part in this highly-anticipated pan-India mythological magnum opus.

In a latest interview, Sunny Singh opened up about his preparation for Laxman’s role in Adipurush. He said that he watched Ramayan in his childhood, but he only concentrated on the story and not the characters. But after signing Adipurush, he again watched the entire series and particularly noticed Laxman’s body language and mannerisms.

Sunny Singh also revealed that he is currently undertaking archery lessons since his character needs to exhibit archery skills in the movie. Being directed by Om Raut, Adipurush is slated for release on August 11, 2022.