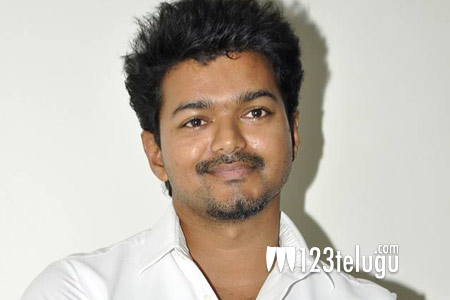 We have already revealed some time back that Tamil director Sundar C is making India’s biggest film till date and has started the pre-production of the film already.

Sundar has taken this script to a lot of stars but many of them have denied to be a part of this project. The latest star to do so is Tamil super star Vijay. Latest update reveals that Vijay has rejected the film as he was not interested in allotting dates of close to one year.

Already, big names likes A R Rahman have been signed for the film and it will be really interesting to see as to which hero will sign this project now.