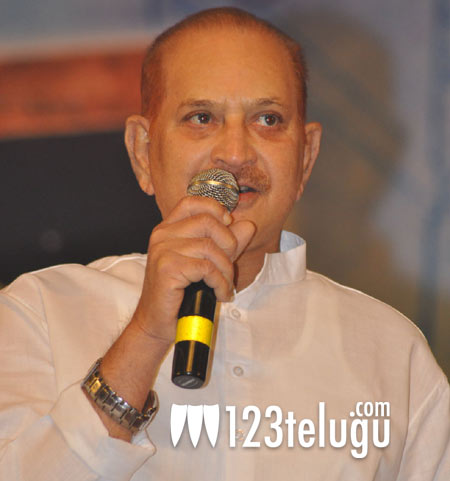 Superstar Krishna, who commanded an enviable fan following in his prime, has bid goodbye to films and politics. Krishna has been making guest appearances and essaying character roles in a few films but he has now decided to completely stay away from acting. The veteran superstar made these comments while interacting with media personnel in Jubilee Hills.

Krishna cited old age as the reason for his decision. “I don’t have the patience or the drive to act in films anymore. I have retired from the industry now. I have also decided to stay away from politics.” he said.

Krishna is credited with bringing many technological breakthroughs to Telugu cinema, like CinemaScope, DTS, 70mm, etc. He was also known for his spy thrillers like ‘Gudachari 116’. Krishna’s last big screen appearances will be in the films ‘Sevakudu’ and ‘Sukumarudu’. Enjoy your golden years sir, but we will surely miss you.