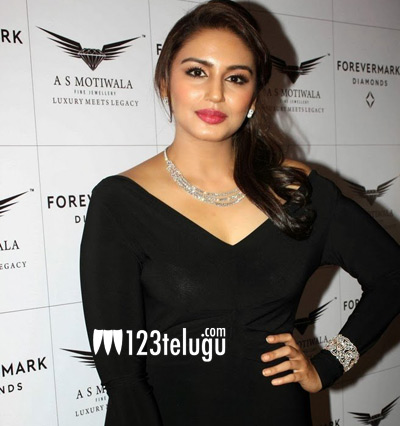 Huma Qureshi, who’ll soon be seen in Rajinikanth’s next film Kaala, is all set to host a TV show. Titled ‘India 70’, the TV show will showcase the real-life stories of several people who brought a huge change in the society over the years, and Huma will be anchor of this interesting new show.

The actress had shot to fame in Bollywood with her role in Gangs Of Wasseypur and ever since she had acted in plenty of strong author-backed roles. Kaala will mark her foray in South Indian cinema and it’s also the first time that she’ll be sharing the screen space next to the Superstar.

Directed by Pa. Ranjith, Kaala is set in the backdrop of a slum in Mumbai and it’s said to be based on a real-life gangster, who turned into a messiah for the poor.