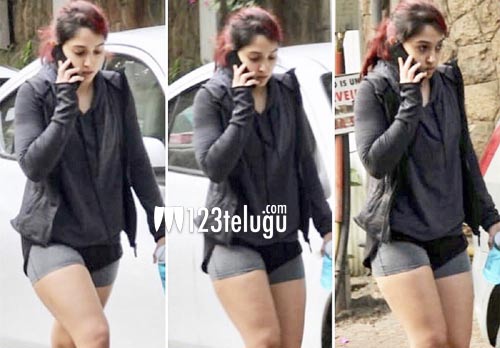 Aamir is the best actor in town and there is no doubting that fact. Not many know that he has two grown-up kids Ira and Junaid. The latest we hear is Aamir’s daughter Ira has shown interest in acting and has taken the first step towards it.

The news is that she has started training and will make her debut next year. Who will launch her and what kind of a film will it be has been kept under wraps.

Aamir has also opened up about this news but he did not confirm anything.