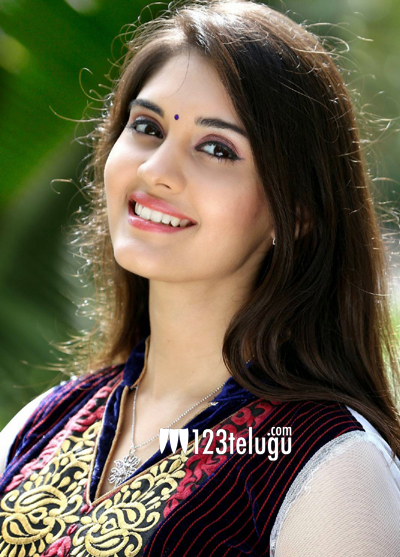 Young actress Surabhi is making her Telugu debut with the Sundeep Kishan starrer ‘Beeruva’. The actress was last seen in a cameo in the recently released ‘Raghuvaran BTech’. Surabhi is all excited about her Telugu debut and asserted that she is here to stay and is awaiting the release of ‘Beeruva’ to decide on her future projects.

Surabhi is a trained actress from Delhi and made her debut in Vikram Prabhu starrer Tamil flick ‘Ivan Veramathiri’. She also appeared in the Joyalukkas jewellery ad along with the Bollywood hunk Hrithik Roshan. Surabhi says that she loves the work atmosphere in Telugu films and enjoyed acting in a variety flick like ‘Beeruva’.’Beeruva’ is jointly produced by UshaKiron Movies and Anandi Arts and is releasing on 23rd January.