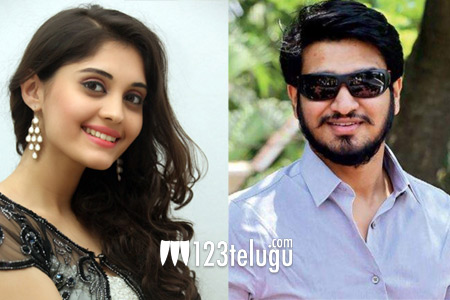 It is a known fact that hero Nikhil is doing the remake of the Tamil hit Kanithan in Telugu. The shooting of the film has already started and the latest we hear is that Surbhi might most probably be seen as the female lead of the film.

The makers have initiated final talks with the heroine and an official confirmation will be made soon. Kanithan was an action thriller which was a decent hit in Tamil.

Nikhil is currently on a break as he is promoting his latest film Kiraak Party which is up for a release this Friday.