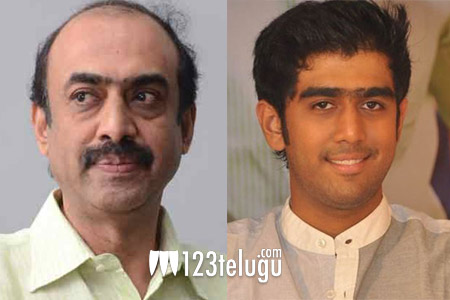 Suresh Babu, one of the top producers in Telugu, was planning to launch his younger son, Abhiram Daggubati as an actor in films. In fact, it was speculated that few directors and producers were eager to collaborate with Suresh Babu to launch Abhiram; however, the latest buzz is that Suresh Babu has changed his mind.

Apparently, he now wants Abhiram to stick to the production side, and given that the youngster has already been helping out his father for some of their recent films, Suresh Babu reportedly felt that he should continue doing it. A leading newspaper has claimed that the film which was being planned for Abhiram has now been shelved.

On the other hand, Rana Daggubati, elder brother of Abhiram, is on a roll with several projects in multiple languages to his credit.