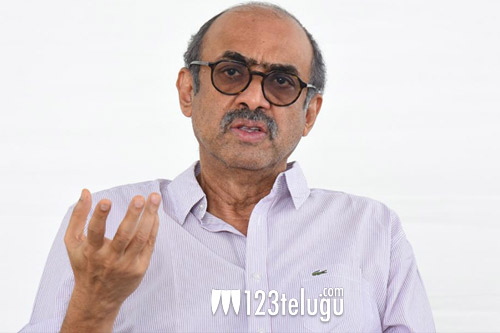 Suresh Babu has become a hot topic of discussion these days. His latest film, Narappa has come out on OTT and raised a lot of eyebrows. Later, Suresh Babu revealed that he had no say in the release as he was a co-producer.

Now, he has spoken about various other issues in an interview. When asked about making films for the current generation, Suresh Babu said that producers should understand the pulse of the audience and make films accordingly.

He also said that the day fails to know the pulse of the audience, he will stop making films and concentrate on something else. The star producer has seven films in collaboration as of now on sets. Next in line to release is Drishyam 2.