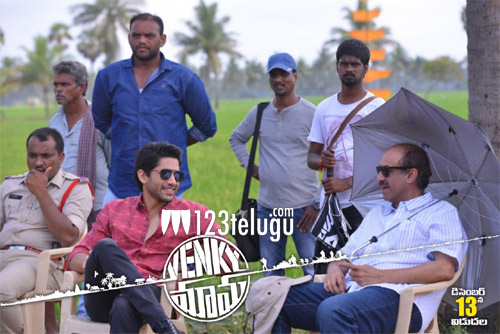 Venky Mama is up for a release on Friday and there is a terrific buzz for the film all over the Telugu states and overseas as the movie has Chay Akkineni and Venkatesh in lead roles for the first time.

Suresh Babu is one of the producers of the film and he is super confident about the film’s success. He feels that the film will be a super hit like Kalisiundamraa which also had Venkatesh in a lead role.

The talk is that Suresh Babu is very happy with the way Bobby has handled the film and both the stars. The film’s music is also turning out to be quite famous in the last few days creating a good hype for the film.