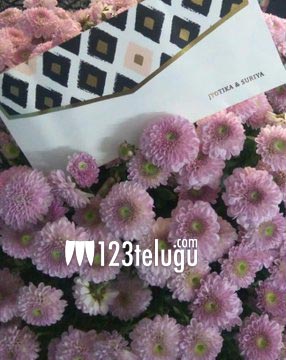 Nerkonda Paarvai, the official Tamil remake of the critically acclaimed Bollywood courtroom drama Pink, released a couple of days ago and received a unanimous positive response from fans and critics alike. Thala Ajith, who reprised Amitabh Bachchan’s role in the Tamil version, is being appreciated for headlining such an important film.

Now, Tamil star Suriya and his wife Jyothika’s gesture for Ajith has floored the fans of both the heroes. Suriya and Jo watched Nerkonda Paarvai on Thursday evening and loved the film immensely. The star couple then sent flower bouquets and letters of appreciation to Ajith and the film’s director H Vinoth. The news broke this morning and since then, social media has been abuzz with the hashtag #SuriyaJoAppreciateNKP trending prominently.