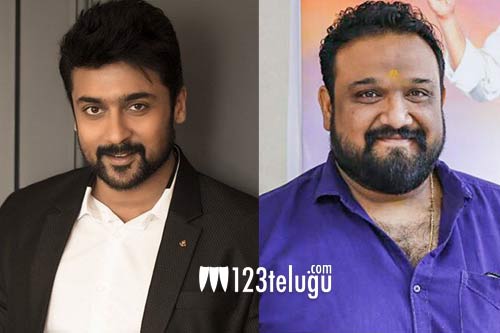 Kollywood star Suriya has lined up a handful of exciting projects. He has the OTT film, Jai Bhim, Etharkkum Thunindhavan under Pandiraj’s direction and Vaadivaasal with Vetrimaaran. Now, taking a break from serious movies, Suriya has signed a big budget commercial entertainer.

Apparently, Suriya will be collaborating with star director Siva of Rajinikanth’s Annaatthe fame for an out-and-out mass action entertainer set in an urban backdrop. The film will showcase Suriya in a mass avatar after a long time and it will be a treat for his fans.

This as-yet-untitled film is expected to be launched on Dasara, and the regular shoot will kick-start from February next year. The film will be hitting the big screens for Diwali, 2022.