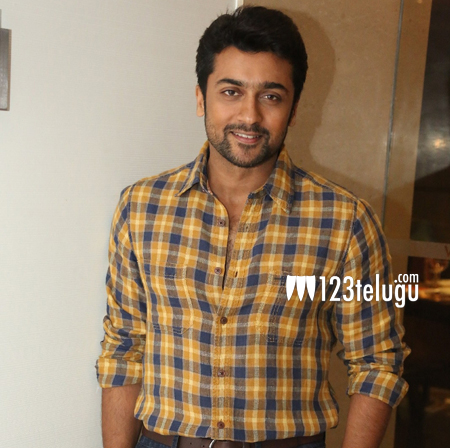 It is well known that Tamil actor Suriya and gorgeous beauty Samantha are busy shooting for a film titled ’24’. Vikram Kumar is directing the film and Suriya himself is producing it under his home banner 2D Entertainment.

Shooting of the film is nearing completion and according to the latest update, the makers are planing to release the film during the summer of 2016. Several top notch technicians are set to work on this project which involves a lot of graphics. Tollywood actor Ajay is essaying a crucial role in the film and AR Rahman is scoring the sound track.