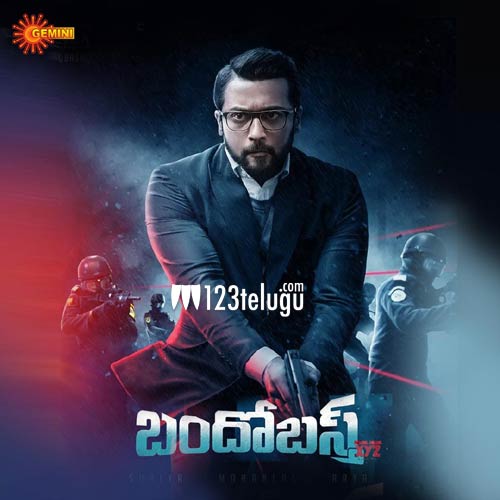 Suriya, who was last seen as a politician in NGK, is looking forward to the release of his next action film, Bandobast. The film, which is releasing in Tamil as Kaappan, has been directed by KV Anand, and it has Suriya playing the role of a member in the Special Protection Group which takes of PM’s security.

Incidentally, KV Anand has revealed the plot of the film and said that Bandobast is about a spy amidst the Special Protection Group. “I read a lot of stories and anecdotes about SPG as part of my research. I was fascinated by the stories and thought: ‘why not make a movie about them?’ These are people who provide proximate security to the PM and get paid to take a bullet. But what if there was a spy among them and what if he plots to assassinate the PM? This became the basis of the movie,” KV Anand said.

The film also stars Mohanlal, Arya, and Sayyeshaa, and it will hit the screens in the second week of September. More details about the film are awaited.