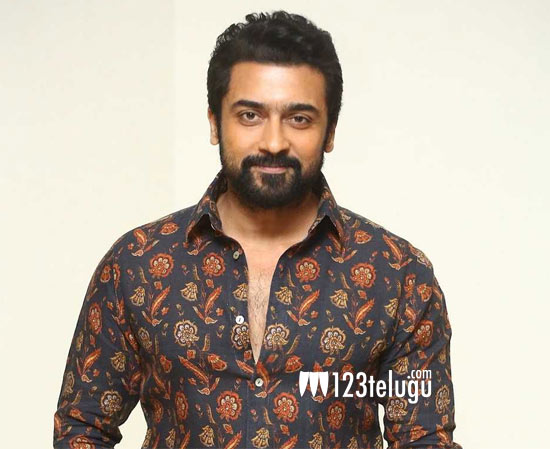 Suriya is playing a cameo in Vikram and it is a known fact by now to one and all. Lokesh Kangaraj has directed this film and he has now revealed interesting news about Suriya’s role.

Lokesh says “Suriya will be seen in a role he hasn’t done before. He quickly adapted and did it and I didn’t give him much time”. The ace director further adds “Suriya felt that it was a very adventurous experience being on our sets”.

With each passing day, the buzz for the film has picked up. As there are stars like Kamal Haasan, Fahadh Faasil, and Vijay Sethupathi in key roles, this film has become a hot cake in the Tamil industry.