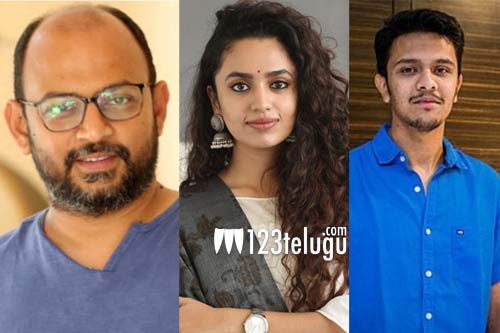 Hero Sundeep Kishan is making his debut as a producer with a horror thriller titled Ninu Veedani Needanu Nene. Directed by Carthick Raju, the film is gearing up for a July 12th release.

Meanwhile, the latest news is that EPC director VI Annad, heroine Malavika Nair and Tamil director Karthick Naren will be doing a cameo in this film. Anya Singh is the female lead in this Telugu-Tamil bilingual. Vennela Kishore is playing a key role in NVNN. SS Thaman is the music composer.