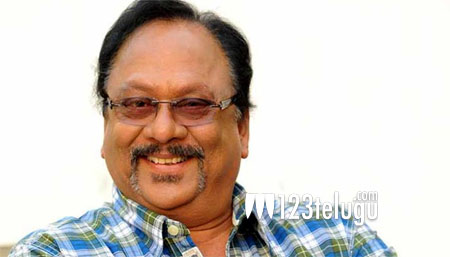 The biggest movie event of the year has come to a glittering end. Baahubali’s pre-release event concluded after enthralling millions of fans who were glued to their TV sets, laptops and smartphones since evening.

Speaking on the occasion, Prabhas’ uncle and senior hero Rebel Star Krishnam Raju made a touching statement. The Rebel Star said that his brother and Prabhas’ father Suryanarayana Raju would have been very happy seeing the festivities tonight.