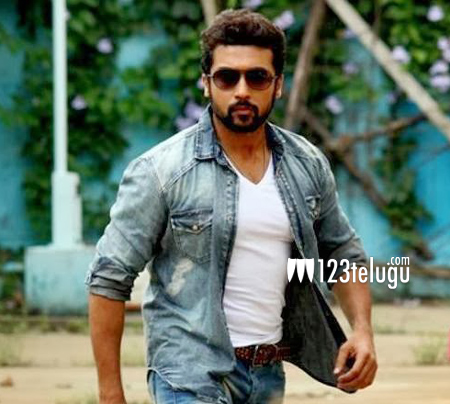 Surya is one of the few Kollywood stars who has a good market in Tollywood too and was last seen in Singham 2 which got a good response at the box office.

Surya was waiting to kick start his new project with Goutham Menon, but that movie was scrapped for various reasons. He is now teaming up with director Lingu Swamy for their next film. The movie is all set to go on floors from 15th of November and the first schedule will take place in Mumbai for 25 days. The unit will then move to Goa for their next schedule. Manoj Bajpai is the main villain of the movie and Bramhanandam will be seen in a comedy role.

Samantha is the heroine of this movie and Yuvan Shankar Raja is composing the music of the album. This movie is expected to release in summer next year.