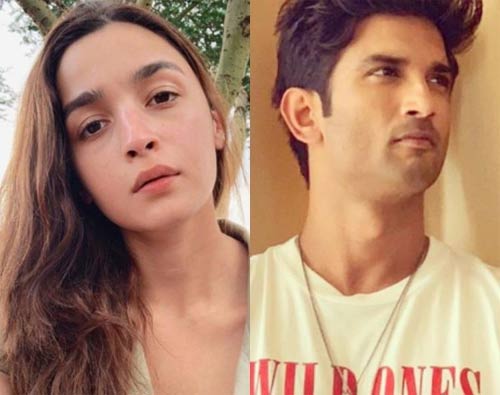 The entire Bollywood and people in India are shocked over the death of Sushanth Singh Rajput. So many reactions have been coming in since yesterday.

In a long Insta post, Karan Johar openly stated that he should have cared for Sushanth more and should have been in touch with him always.

Even Alia Bhat posted a heartfelt message but she and Karan have been trolled brutally since yesterday. Some replies to their posts tell them to stop being fake and help others when they are down.

Most of the tweets where about Alia and Karan mocking Suahanth calling him a TV actor on the famous show Koffee with Karan. 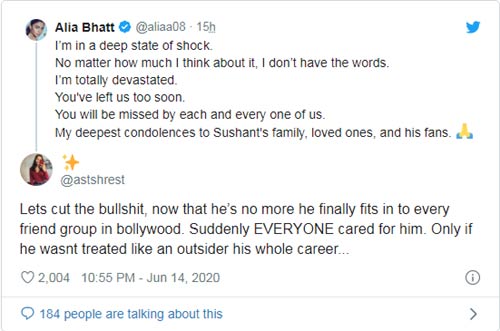 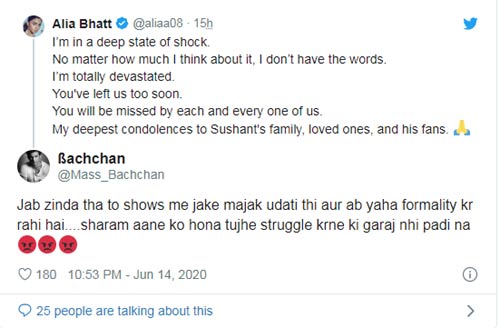