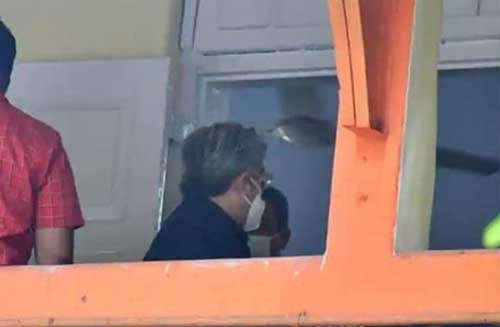 In relation to Sushant Singh’s death, Kangana Ranaut has taken many names in her interview with a TV channel and said that why these so-called people are not being called by the Mumbai cops for an interrogation.

Among the names taken by Kangana was noted film critic Rajeev Masand. In one of his reviews and film articles, Rajeev had criticized Sushanth a lot personally and this he did on the suggestion of Karan Johar was the statement given by the actress in the show.

So, taking this as a cue, the Mumbai police today called Rajeev Masand and recorded his statements.