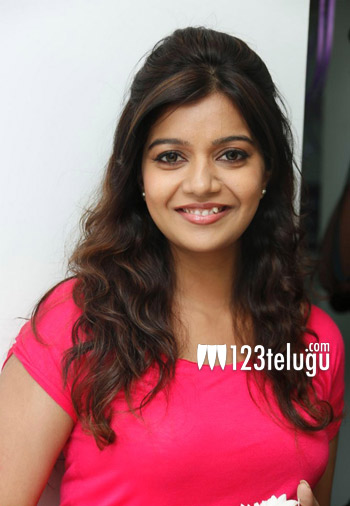 Colors Swathi, as she is fondly known is a angry woman once again. The reason for her anger is not about her film’s release but her ongoing marriage rumors. From the past few days, there were a lot of rumors making the rounds that Swathi is all set to tie the knot with a Chennai based actor. Condemning all these rumors, Swathi decided to clear the air herself.

She took to her face book page, and strongly opposed these reports “Silly marriage rumors floating around again. I saw a Telugu tv channel run a story on how am in love and both side parents agreed and there is a mystery Tamil hero am getting hooked too,” the actress posted on her official page. Reacting to a story that was aired about her impending wedding, Swathi said, “The only thing I am even remotely romantic with is my fridge and the food inside (sic)!”said Swati. –

Swathi will next be seen opposite Nikhil, in the upcoming film Kartikeya