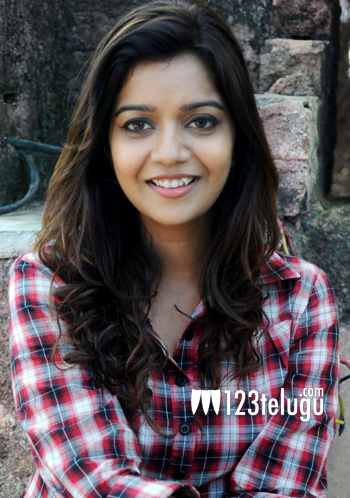 Actress Swathi is known for her panache in script selection. The actress has been appearing in sensible films and chooses characters with substance. Swathi gave two back to back hits with ‘Swamy Ra Ra’ and ‘Karthikeya’, both starring Nikhil. Thanks to these repeated successes, several plum offers are awaiting Swathi. As per the latest buzz, Swathi will reprise the role played by Anjali in the hit comedy horror film ‘Geethanjali’.

The makers of ‘Geethanjali’ are coming up with a sequel and seem to have decided to rope in Swathi. Made on a low budget, ‘Geethanjali’ went on to become a huge success and stood as one of the few highly successful films of 2014, for its return on investment. Written by popular writer Kona Venkat, the film was directed by debutant Raj Kiran.

Almost the same team is expected to work for the sequel and an official confirmation from the team is awaited in this regard.