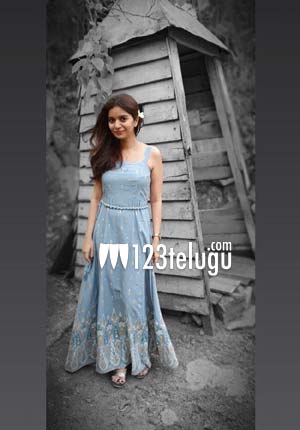 Talented Telugu actress Swathi was last seen on the silver screen in the 2017 film, London Babulu. In August last year, Swathi tied the knot with her longtime boyfriend and settled down in Indonesia.

Now, for the last couple of days, there have been several speculations that Swathi is gearing up for her comeback to acting post marriage. The buzz has it that Swathi will once again share screen space with her Swamy Ra Ra and Karthikeya co-star Nikhil in Karthikeya’s sequel.

Adding to the buzz, a few latest pictures, showcasing Swathi in a fit and fabulous new look, are doing the rounds on the internet. The actress is looking slim and ravishing in these pictures. However, we will have to wait until the news regarding Karthikeya 2 turns out to true.