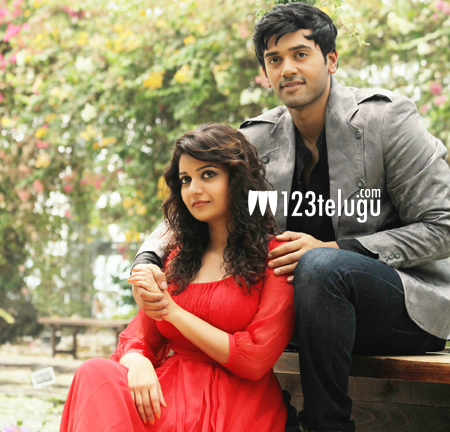 Bubbly actress Swathi, is back in the reckoning with Bangaru Kodi Petta. While her Tollywood career is flourishing, Swathi has become quite popular in both Tamil and Malayalam films.

The dubbing and other post production formalities have been completed, and the makers are planning to release this film in the month of April.