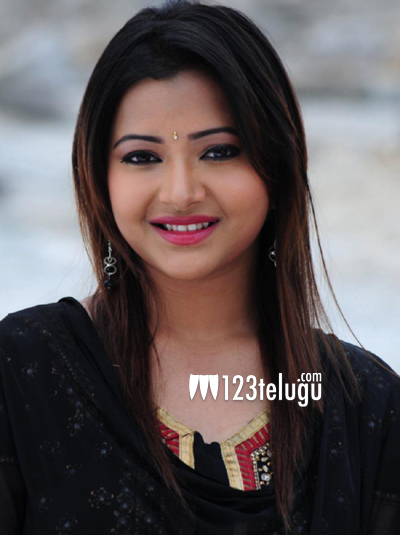 Actress Shwetha Basu Prasad, who was recently involved in a prostitution case is currently out of the rehabilitation and is slowly getting back to work. According to the latest update, Swetha is currently reading some scripts for her upcoming films and is working for a famous production house in Mumbai.

When asked about her movie offers, Swetha revealed that she has not been offered any film and is also not part of Hansal Mehta’s next. Swetha Basu is a talented young actress who set her foot in the film industry when she was still a kid with the Hindi film Makdi. But Kotha Bangaru Lokam gave her the much wanted break in Telugu. Though she received quite a few offers after the success of KBL, none of them managed to give her a strong footing in the industry.