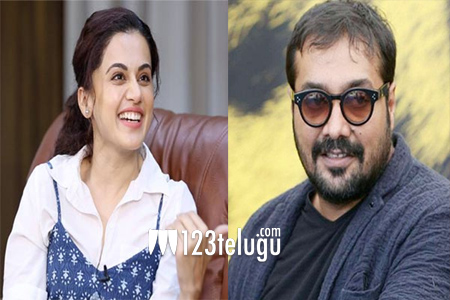 Taapsee’s Badla has won rave reviews from the audience and is going super strong at the box office. The manner in which Taapsee is signing films is shocking many.

Now, the latest we hear is that she will be doing a film once again in the direction of Anurag Kashyap. The film will be a supernatural thriller and will be shot in a start to finish schedule.

The film will release in 2020 and will have yet another known actor in a key role.