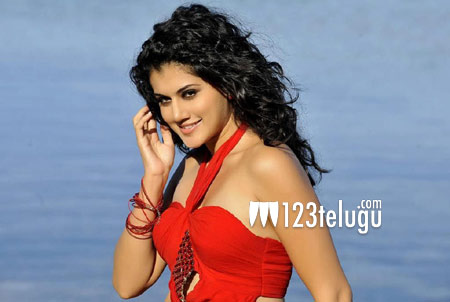 Talented actress Taapsee, is currently in a good phase of her career. She is doing films in multiple languages, and has some interesting films lined up. One of her upcoming Hindi films, Baby is all set for a release this Friday, and Taapsee is promoting this film heavily.

Speaking about her career at one of the promotions, Taapsee clearly mentioned that the day she stops getting interesting roles, she will quit films by herself. She also added that she is not at all interested in doing supporting roles, and would retire gracefully. In Telugu, Taapse will next be seen in Muni 3 which is directed by Raghava Lawrence.