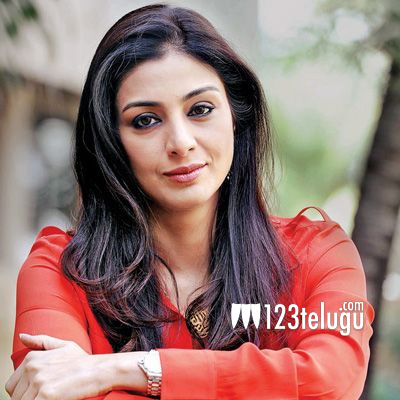 But if the latest buzz is anything to go by, Tabu has walked out of Virata Parvam 1992. Apparently, Tabu couldn’t adjust her dates for the film, as the shooting has been delayed and her dates are clashing with another Bollywood project. Apparently, yet another national award-winning Bollywood actress, Nandita Das, has replaced Tabu in the movie.