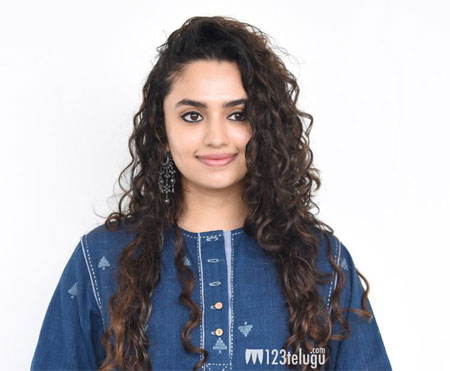 According to the latest reports, talented Malayalam actress Malavika Nair has been roped in for the leading lady’s role in Pelli SandaD. Apparently, the makers initially planned to sign on a debutant opposite Roshan, but the offer went to Malavika eventually.