Talented actress to pair up with Bollywood superstar
Published on Mar 1, 2017 4:35 pm IST 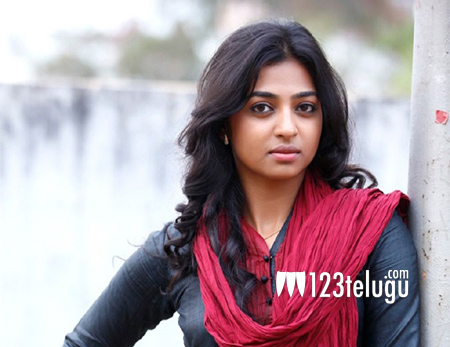 Radhika Apte, who acted in Telugu, Tamil, Bengali and English languages got a big break in 2016 through Kabali, in which she was seen as the female lead opposite south Indian superstar Rajini Kanth.

Now, Radhika has got one more big opportunity to pair opposite Bollywood star Akshay Kumar in his new film Padman. The film is based on the true story of a man named Arunachalam Muruganantham, who worked for women empowerment in his village.

Directed by R.Balki this film is produced by AK’s better half Twinkle Khanna.