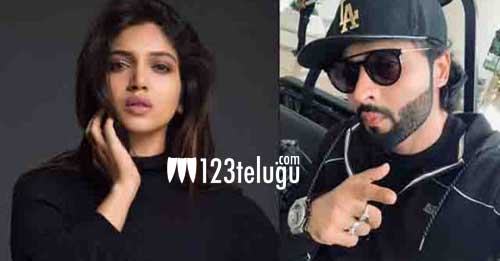 Bhumi Pednekar is a talented actress who made her presence felt with her hard-hitting films in the last two years. The talented actress is now in the news for her relationship status with star producer’s son.

From the past few days, Bollywood media is abuzz with news that Bhumi is dating star producer, Vashu Bhagnani’s actor son Jackie Bhagnani. Both the stars have been spotted at various occasions and this has created a lot of noise in the media.

Both Bhumi and Jackie are yet to comment on their status. Jackie was last seen in the remake of the hit Telugu film Pelli Choopulu.