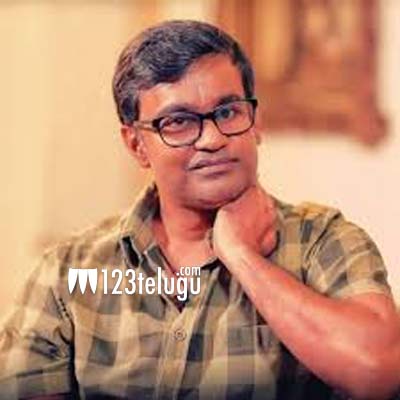 After getting divorced with actress Sonia Agarwal, reputed Tamil director Selvaraghavan married a lady named Gitanjali Raman in the year 2011. Since then they are leading a happy life.

Already the couple has two kids and now the latest news is that Selvaraghavan and Gitanjali are expecting their third child soon.

On the other hand, being the busiest director, Selvaraghavan is gearing up for his acting debut this year with a Tamil-Telugu crime drama.