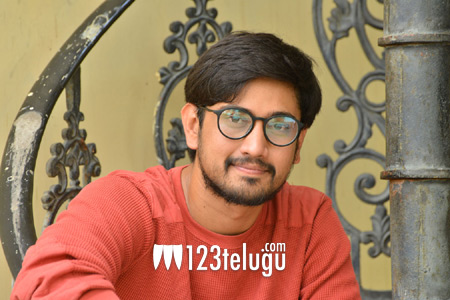 Now, as per the latest reports, talented Malayali actress Malavika Nair has been signed on to play the female lead in this as-yet-untitled film. Apparently, director Vijay felt that Malavika can pull off this complex character with ease and zeroed in on her eventually.

The film’s regular shoot will commence from September. Anup Rubens will be composing the music for this unique romantic entertainer.