Talented Telugu hero’s list of Bollywood directors he wants to work with
Published on Apr 23, 2020 2:00 am IST 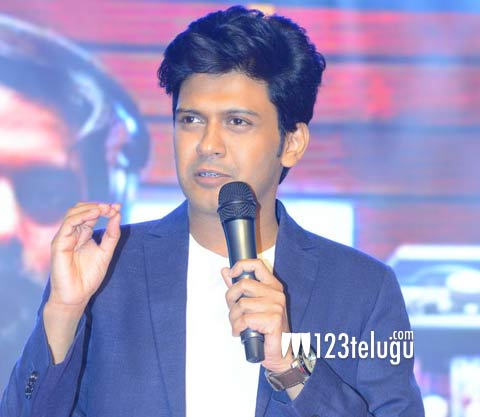 Young Tollywood hero Naveen Polishetty, had made a successful debut as a hero with aagent Sai Srinivasa Athreya last year. Naveen is also popular across India for his viral YouTube videos and his much acclaimed role in the Bollywood hit, Chichchore.

In a latest interview with an English daily, Naveen listed out several Bollywood filmmakers he wants to work with. Apart from his Chichchore director Nitesh Tiwari, Naveen also wants to act under the direction of noted filmmakers such as Rajkumar Hirani, Zoya Akhtar, Shoojit Sircar, Juhi Chaturvedi, Karan Johar, Farhan Akhtar and out very own Rajamouli. “I want to work with people who spend a lot of time writing their script,” Naveen said.

Naveen is currently acting in a comedy film ‘Jaati Ratnalu’, which is being produced by Mahanati director Nag Ashwin.