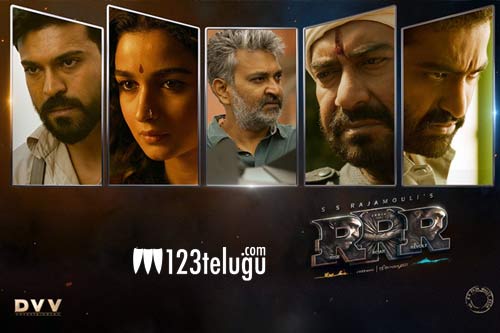 RRR is a film that many are waiting for. Except for two songs, the entire film has been wrapped up. The crew is in Ukraine and are busy canning a song as of now.

The film is up for a release on the 13th of October and the promotions have started in a big way. So, one would expect some big functions in the days to come.

The news from the film circles is that there will be no massive pre-release events with crowds as Rajamouli has designed some extensive TV events that will promote the film.

As the Covid scare is not gone yet, the crowd-related functions will be ignored as of now. In place of all this, some clever promotions will be planned on OTT, TV, radio, Youtube, and social media.