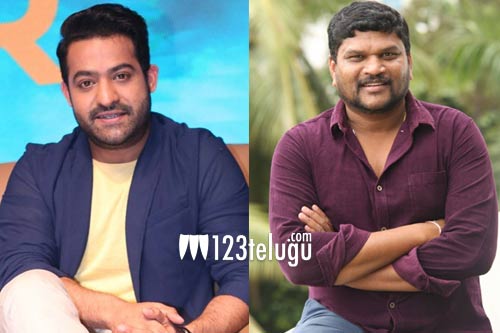 Parasuram made a big hit for Geetha Arts in the form of Geetha Govindam. Now, the same banner is in plans to make one more film with him.

If NTR likes it, the project might go on floors. As of now, Parasuram is busy with the last leg of his film Sarkaru Vaari Pata with Mahesh Babu.

On the other hand, NTR will also start shooting for his new film with Koratala Siva. He is also in plans to do a film with Buchi Babu of Uppena fame and we need to see if this project with Parasuram materializes or not.