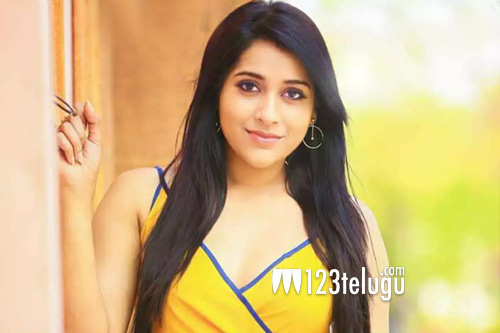 It is a known fact that Akkineni Nagarjuna is doing a film in the direction of Praveen Sattaru. A few days back, news came out that the film has been shelved.

But the makers slammed the reports saying that the second schedule will be starting in the month of June. Now, crazy gossip is going around that Rashmi Gautam will be seen in a crazy role in the film.

Though this news is not yet confirmed, it has gone viral all over. Rashmi played a key role in Sattaru’s Guntur Talkies and if she bags a role in this film, we need to see how Praveen will showcase her.