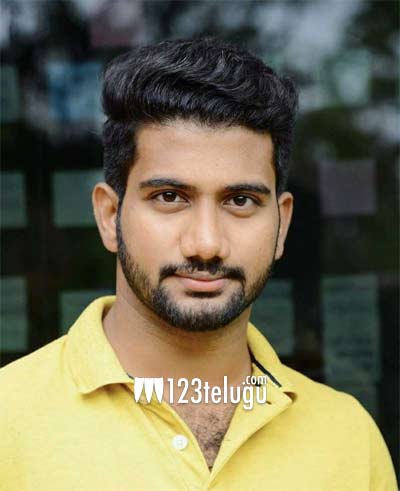 Prashanth Varma is a young director who makes different films. He is high on the success of his last film, Zombie Reddy. As the lockdown is on, Prashanth is working on several scripts.

The latest we hear is that he has written a script for Hot Star and has also given stories for two web series that will be made soon in Telugu. He also has a film with Samantha.

Prashanth says that he is also ready with the sequels of Awe and Zombie Reddy. So, in the days to come, Prashanth Varma will be a force to reckon with with multiple projects.