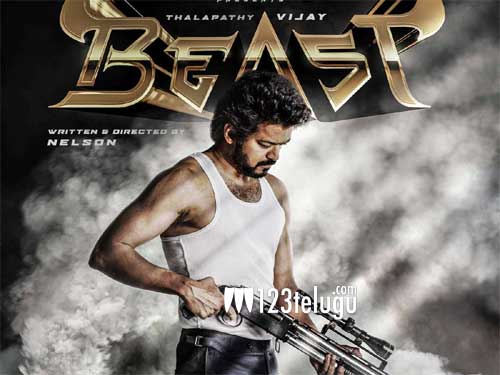 We all know that Tamil star Vijay is doing a film called Beast in the direction of Nelson Dilip Kumar. The shooting is on in Delhi as of now.

The makers were in plans to release the film for Pongal 2022 but things have changed now as per the latest update. The news is that the film has been moved to summer 2022.

The shooting delays of the film have only prompted the makers to take this decision says the Tamil media. Billed to be yet another social drama, this film will showcase Vijay in a beast mode.