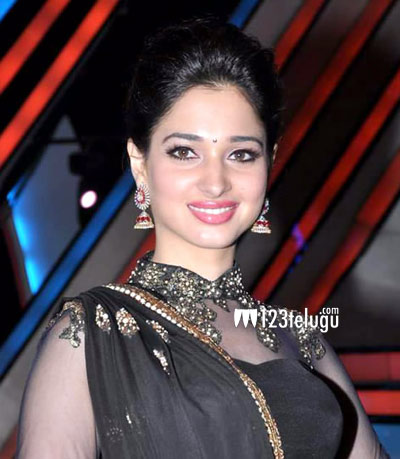 Milky beauty Tamannaah, is on the top of her game with some big budget flicks in multiple languages. She is also endorsing a few brands and the latest one in her kitty is the leading television channel Zee Telugu.

According to the latest update, Tamannaah has been roped in as the brand ambassador of this channel. Reports reveal that she has been paid some big bucks for this deal. An official confirmation is yet to be received.

Tamannaah is currently busy giving finishing touches to her latest flick Baahubali which is slated for a massive release soon.