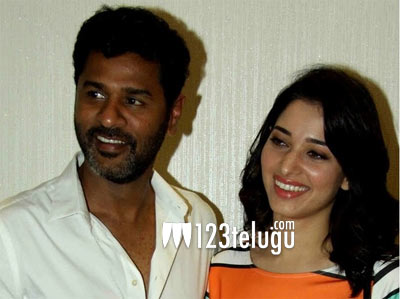 Dancing sensation Prabhu Deva and star heroine Tamannaah first teamed up with each other for the 2016 trilingual horror comedy, Abhinetri. And the star duo is all set to join forces once again, this time for a high-budget Tamil entertainer.