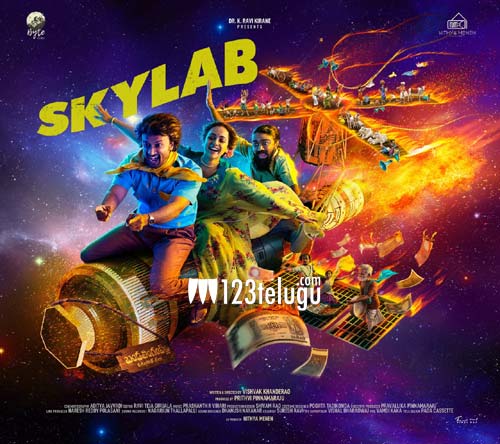 Skylab is a period film set in a village named Banda Lingapally in Karimnagar and is based on the famous yesteryear legend of the doomed NASA space station which our parents and grandparents told us in our childhood. Skylab was feared to have disintegrated and there were rumours that its debris would hit Earth, causing a huge loss of human lives.