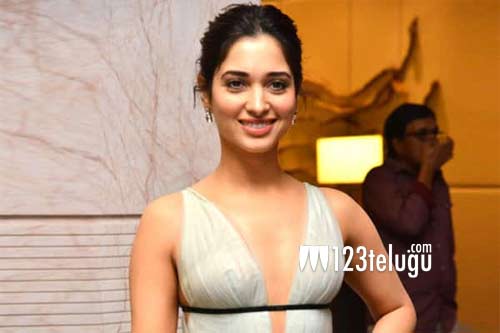 As the title suggests, Central Jayile Pretham has its story revolving around a ghost in a Central Jail. Tamannaah plays the female lead in the movie, which also feature prominent Mollywood stars. Sandhya Menon is directing the movie and Indian Arts Studio is bankrolling it. In Telugu, Tamannaah will next be seen in Megastar Chiranjeevi’s Sye Raa.