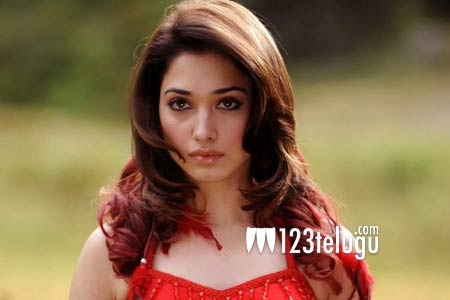 Tamannah played quite a de-glamourous role in her recent Tamil release Dharma Durai. The star actress was hugely appreciated in her role which had different shades. To make things even better, Tamannah was honored with the best actress award for her role in the recently concluded Asia Vision awards.

Dharma Durai was set in a small town village in Tamil Nadu and had Vijay Sethupati as the main lead. The film being dubbed into Telugu as Dr Dharma and will be out this December.