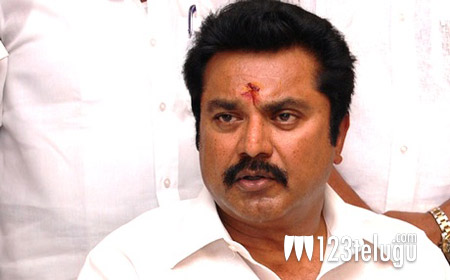 Going into details, Sarath Kumar today said that Tamil Nadu should be governed by a Tamilian and added that Rajini is not aware of Tamilian’s problems as he hails from Karnataka.

He also added that although Rajini is his dear friend he will surely oppose him if he starts a political party.