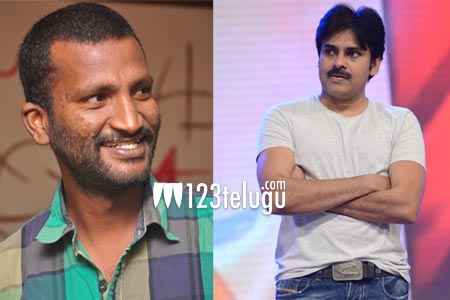 Every director down south wishes to team up with Powerstar Pawan Kalyan. In the past, Pawan joined forces with Tamil directors like Karunakaran, SJ Suryah, Dharani etc and tasted huge success. If everything goes well, yet another Tamil director may join the list.

Suseenthiran, the director of Vishal’s Friday release Jayasurya, says that he has written a script and he thinks that it suits Pawan Kalyan. However, Suseenthiran has not confirmed whether he is in talks with Pawan already. The director is also popular for his previous films like Karthi’s Naa Peru Siva and Vishal’s Palnadu.