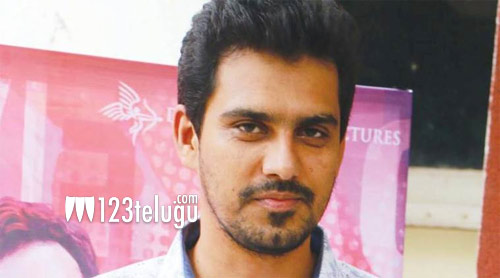 The ongoing tussle between the Tamil Film Producers Council and digital service providers has taken a new turn. After holding talks with several new companies, the core committee which is negotiating with the DSPs seems to have chosen a new Chennai-based company for digital projection of movies.

As per the latest reports, TFPC has entered into an agreement with Aerox, a new DSP which currently provides content to around 45 theatres in Tamil Nadu. “Aerox has offered us a rate which is 50% less than what other DSPs have been charging us all these years. We are going to give them content as soon as the strike is called off. We are also in talks with couple of other DSPs,” SR Prabhu, treasurer of TFPC, said.

He also stated that their core issue with UFO and QUBE is that they are making producers pay the VPF apart from supplying the projectors to theatres, which gives them power to control the theatres. “We don’t want them to pack their bags and leave, but at the same time, we can’t allow them to control the theatres in this manner,” he said.