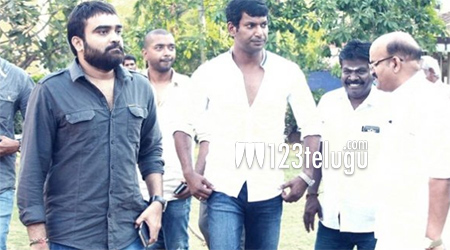 As many as 20 Tamil films, which are at various stages of production, have come to a halt due to the sudden strike announced by FEFSI (Film Employee Federation Of South India). Among the big films, Rajinikanth’s Kaala has also been stalled due to this strike.

For the past few days, FEFSI and TFPC (Tamil Film Producers Council) have been at logger heads with each other over increase of daily wages. Apparently, July 31 was the last day of the previous wage slab and when FEFSI members demanded for an increase in wages, TFPC didn’t support their demands.

As a result, FEFSI members called for an industry wide strike. Moreover, with TFPC allowing non-FEFSI members to join the film shoots to complete the form, the FEFSI group is not happy with this decision and the whole issue has spiralled out of control. We will have to wait and see if this issue is going to be amicably resolved in the next few days or not.